Lots of yard stuff this weekend (bamboo massacre, tool shed clean-up, cut/edge yard). I don't feel bad at not going out on the bike this morning, especially since I;m going tomorrow. I need laundry, first.

I understand that there were some issues with viewing this past week's Friday Pix. Sadly, i have no fix for that, as it appears to be a Tumblr issue. So, the scorecard now stands as so:
- Scrapbook: frequently doesn't load right, or doesn't let me upload right, or loses pictures
- Tumblr: apparently decides, after a few viewings, to go belly-up
- Facebook: hint for some of you: pics linked from FB don't always show up in some browsers. I constantly have to dig into the source code to find your pic URL. So, not using that for the Pix.

*sigh* One day, when I'm working again, I'll break down and get some hosted webspace and then it'll all be cool, hopefully. might even put my web site back up...which I'll have to redo form scratch, thanks to it's being deleted oh-so-recently (bitter? moi?). In the meantime, I'll make sure and always include a link to The Friday Pix Tumblr, so if you can't see it, you can go find them anyway (last-to-first of course, but what can you do?). Also, this'll be handy for going back for old pix, as I won't have to clean it out every so often.

Testing Picasa for Friday Pix, please comment as to whether or not you see the picture below. 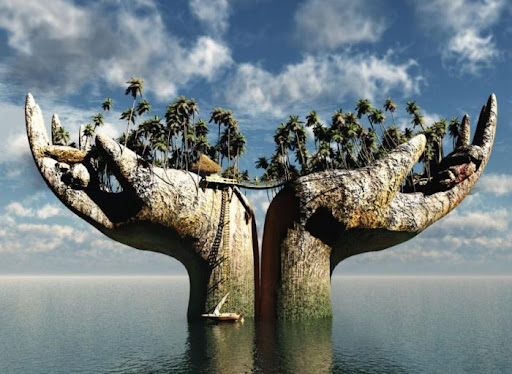